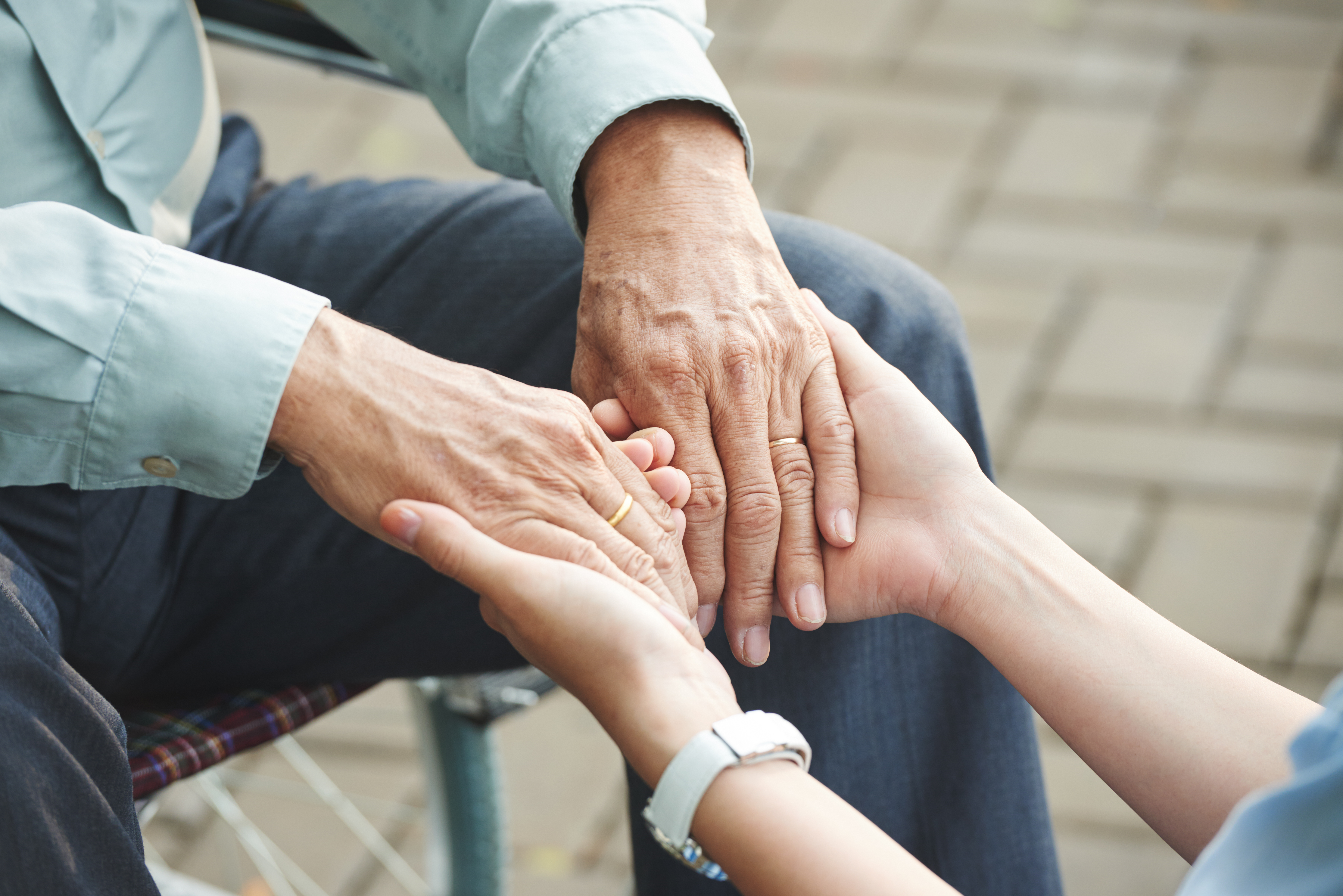 Parkinson’s is a chronic progressive disease of the nervous system that affects movement. Tremors are the most noticeable symptom of the disease, usually beginning in the hands. Both genetic and environmental factors are believed to cause Parkinson’s. About 1 million people in the United States are affected by this disease.

Parkinson’s Disease is the result of dead dopamine secreting neurons in the brain. It is believed that both genetic and environmental factors, such as exposure to pesticides, herbicides, or heavy metals, may cause Parkinson’s. Repeated head injuries may also be a risk factor. Some medications may cause symptoms that resemble the disease. This is referred to as Secondary Parkinson’s and is typically reversible.

Hand tremors are one of the most noticeable early symptoms of the disease. Stiffness of the limbs, poor balance, and slow movements can also occur. Symptoms of Parkinson’s Disease start off mild and gradually increase in severity as the disease progresses.

According to the Parkinson’s Foundation, other early warning signs may include smaller than usual handwriting, difficulty moving or walking, trouble sleeping, having a constant serious or depressed look on your face, softness or hoarseness in your voice, dizziness or fainting, and stooping or hunching over.

Parkinson’s Disease appears in stages. As you near the later of the disease, symptoms become more severe.

These symptoms may include:

As the end stages of Parkinson’s set in, the disease may become incapacitating. Assistance will be needed with activities of daily living. It may become necessary to use a wheelchair, and you may become bed-bound. It is common for people to experience confusion, hallucinations, and delusions. Healthline also reports that about 50-80 percent of people with Parkinson’s will also experience Alzheimer’s Disease.

Unfortunately, there is no cure for Parkinson’s Disease, and the exact cause is still unknown. The disease affects each person differently, and not every person will reach advanced forms of the disease. Early detection of the disease is important to allow your doctor to determine a treatment plan that can help with symptoms.

A person with end-stage Parkinson’s Disease may benefit from hospice care. Hospice is a type of healthcare for individuals with an estimated life expectancy of 6 months or less as determined by a doctor. While this may be a difficult conversation for patients and their families, hospice can improve the quality of life for individuals with a terminal disease.

Signs that it may be time to consider hospice care include:

EverHeart Hospice cares for patients wherever they call home. Medication and equipment related to the terminal diagnosis are covered by Hospice. Additional benefits include music therapy, social workers, chaplains, and bereavement support.

While the news of a terminal illness may be frightening, you are not alone in your journey. EverHeart Hospice has been a trusted leader in the hospice field for over 40 years. Each patient is treated with dignity and respect. Our team views their work as a calling to provide comfort and warmth at a time when it is needed most.